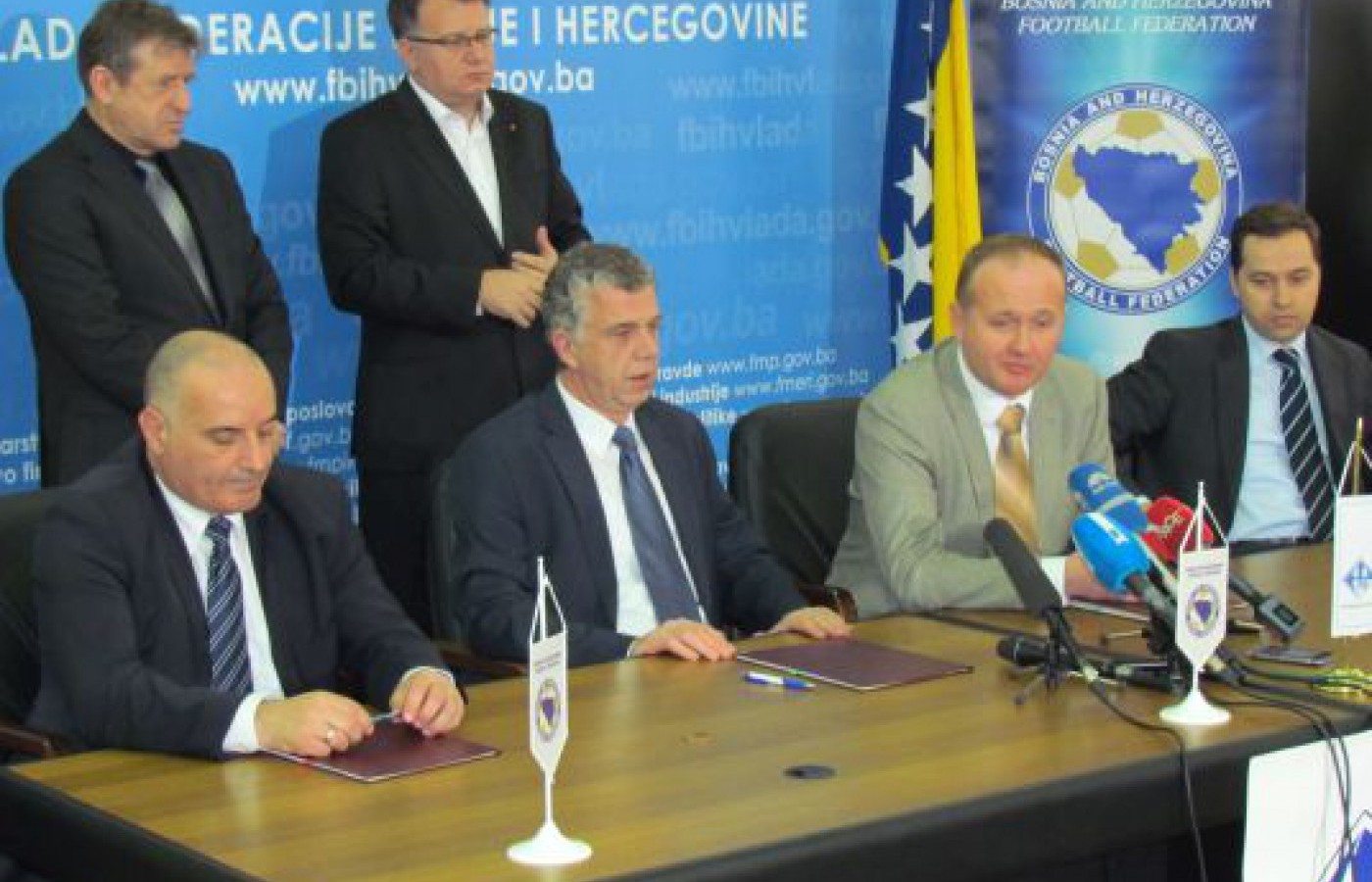 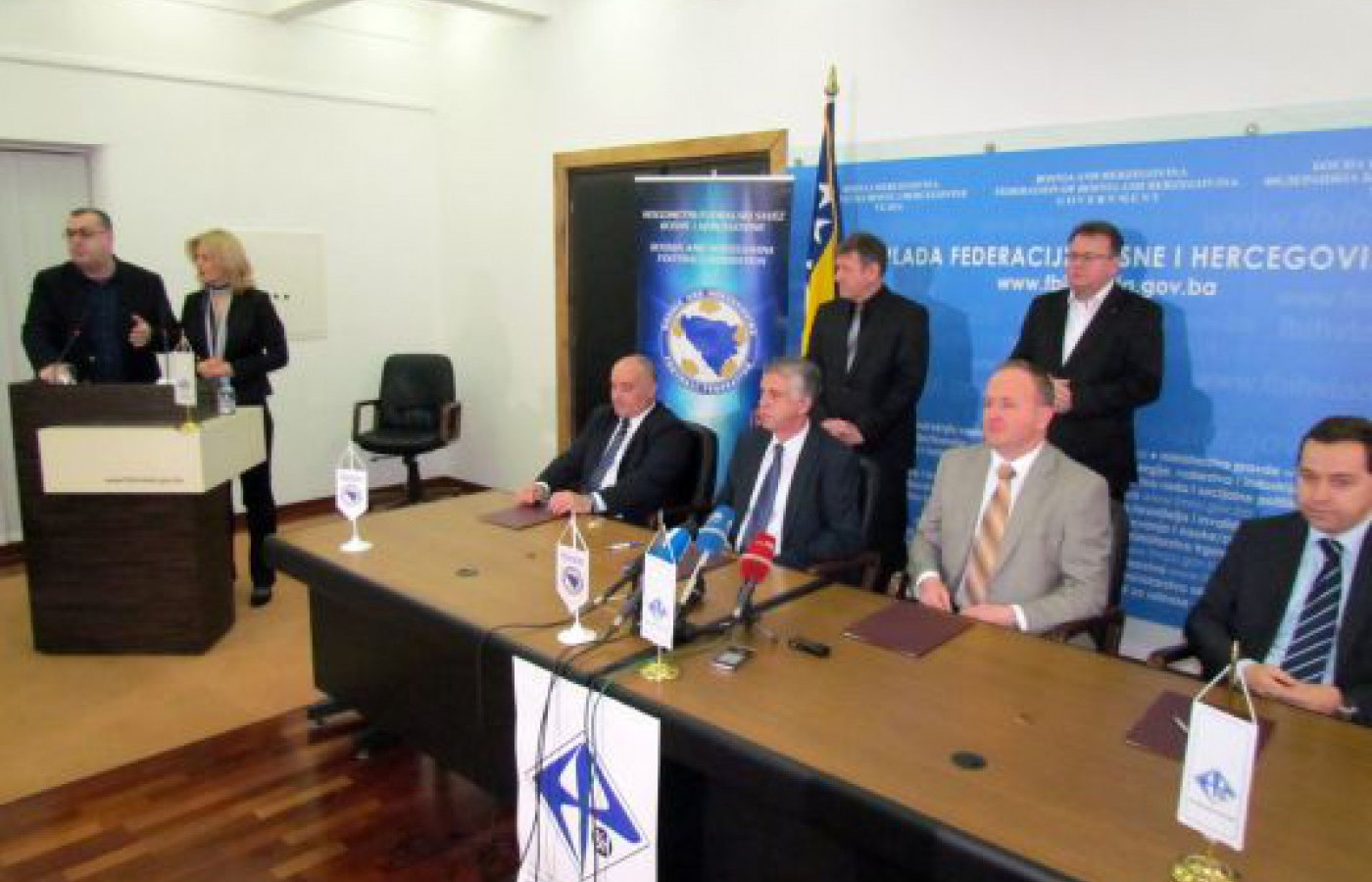 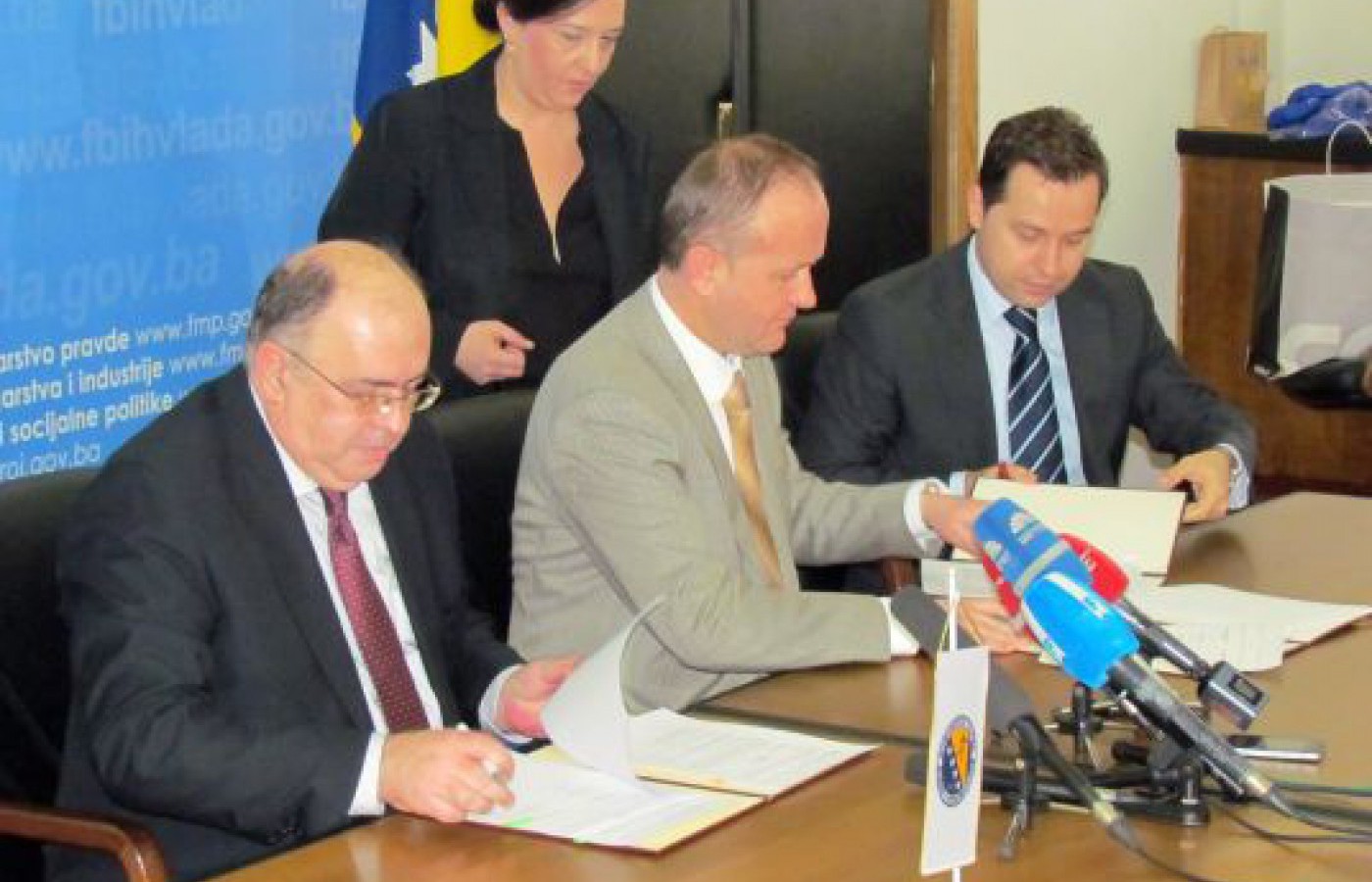 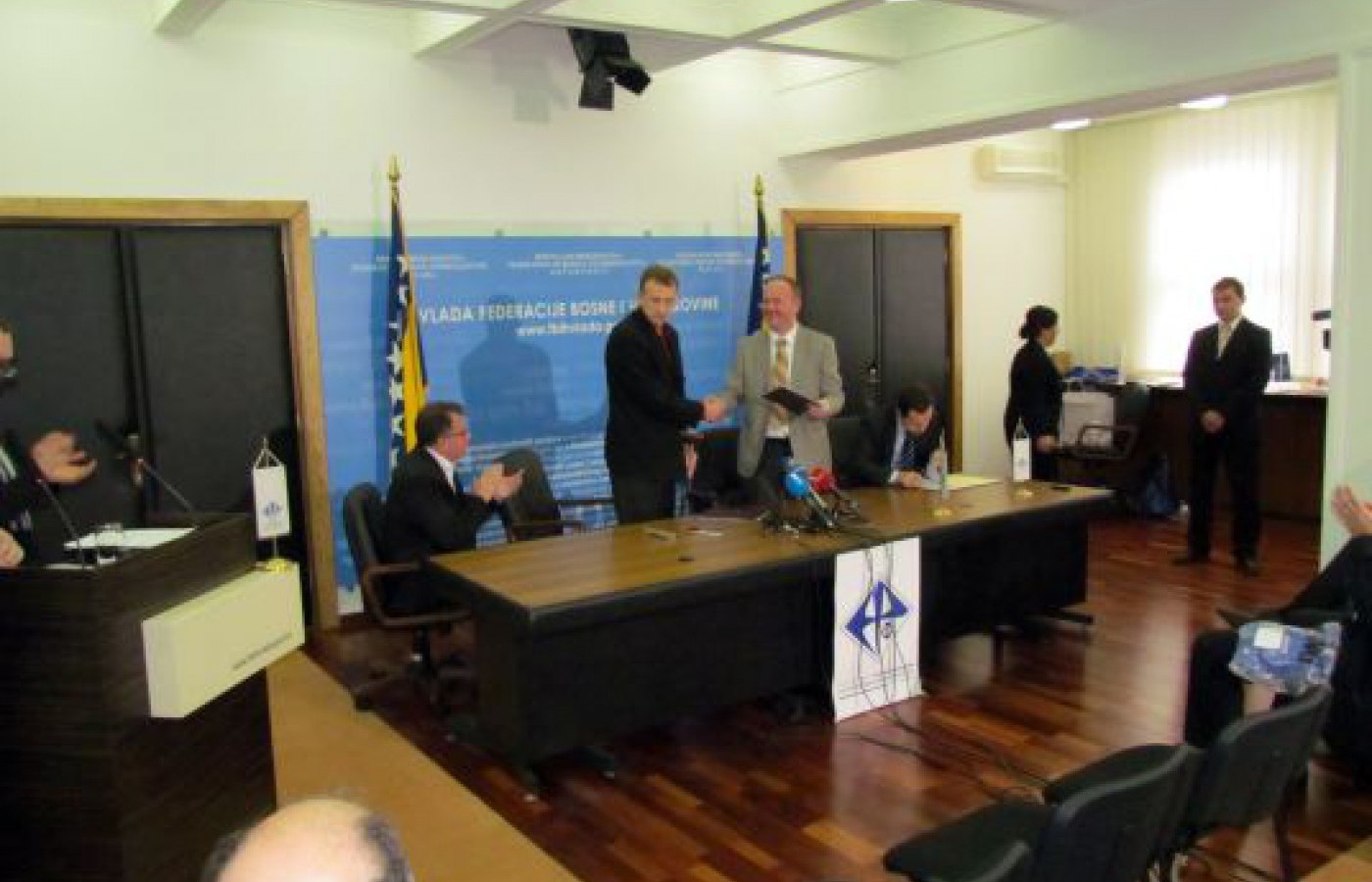 The financial support for BiH  national  teams is aimed to provide funds for  teams  in  national and international sports events  as well as  to have better organisation and promotion of Bosnia and Herzegovina  for sponsorship of football, basket ball,  handball and  and league in sitting vgolley  EP BiH provided amount of 400 000 KM .