JP Elektroprivreda BiH is power leader with constant increase of part at the regional electricity market and an inseparable part of progress in Bosnia nad Herzegovina, its backbone and driver of growth development of other economic sectors.

Javno preduzeće Elektroprivreda Bosne i Hercegovine d.d. Sarajevo (Public Enterprise Electric Utility of Bosnia and Herzegovina) is a joint stock company in which 90,37% of the capital is owned by the Federation of BiH, and 9,63% is owned by minority shareholders.

Since 2009 Elektroprivreda BiH d.d. Sarajevo has had a status of the parent company in the EPBIH Concern, which is connected with several companies in the field of mining and manufacturing of equipment. The other companies are subsidiary companies.

Electric utility activities performed by the Company as public services are:

From the legal - organizational standpoint beginning of Elektroprivreda BiH is bound to the Regulation on the Establishment of Electric Utility Company of Bosnia and Herzegovina “Elektrobih” from August 30th 1945.

As of July 21st 1993 Elektroprivreda BiH harmonized its business with the Law on Public Companies and the Law on Electric Utility Company, and continued to operate under the name of Javno Preduzeće Elektroprivreda Bosne i Hercegovine, as the legal successor of the former public enterprise for the generation, transmission and distribution of electricity Elektroprivreda BiH and electric utility companies established by it.

JP Elektroprivreda BiH celebrates September 7th as the day of its establishment.

The Company is headquartered in Sarajevo in street Vilsonovo šetalište 15.

Mission of the company is generation and distribution of electricity,  reliable supply to customers and electricity trade in a competitive environment, using domestic  resources and meeting  environmental  requirements, contributing to the sustainable development of quality of life of society.

Efficiency business of Elektroprivreda Bosne i Hercegovine  d.d.- Sarajevo is based on  consistent application of regulations and standards  on principles:

Public Enterprise  Elektroprivreda Bosne i Hercegovine d.d. - Sarajevo  ( Public  Electric Utility of Bosnia and Herzegovina )  by its socially responsible business  and professional integrity in the  generation , distribution , supply of electricity and developing of electricity market will be carrier of reliable  partner to other economic entities in economic development of Bosnia and Herzegovina.

Organization of the
Company 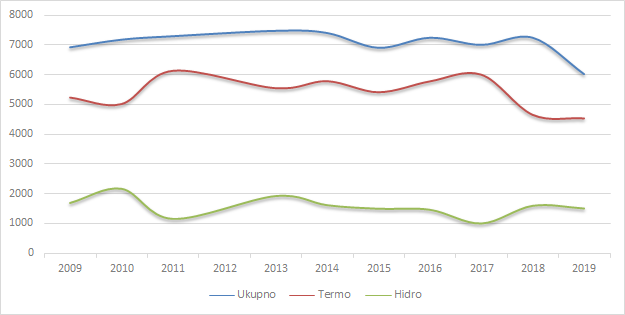 In this section you can find regulations and laws governing the establishment, operation, management and performance of JP Elektroprivreda BiH d.d. - Sarajevo, general acts of the Company, as well as policies of JP EPBiH.

General acts of the Company

Commitment of JP Elektroprivreda BiH is to construct new hydropower capacities as environmentally friendly facilities. The concept of sustainable development, which the European Union adopted in 1990, meant that Member States committed themselves to achieving a balance between use and protection of natural resources and the environment in general.

Strategic and priority objective is the construction of Unit 7 in TPP “Tuzla” and Unit 8 in TPP “Kakanj”. These are replacement projects for existing units that must be stopped because of the expiration of their lifetime and the constraints imposed by the EU regulations for the operation of power plants after the 2017. Construction of replacement thermal power units will also provide for a secure placement of coal and thus survival of the mines.

Bosnia and Herzegovina ratified the Treaty establishing the Energy Community of South East Europe in 2006. Each Party of this Treaty undertakes to develop a plan for implementation of the Directive 2001/77/EC of the European Parliament and the Council on the promotion of electricity produced from renewable sources. The aim of this Directive is to increase electricity production from renewable energy sources in the internal market. 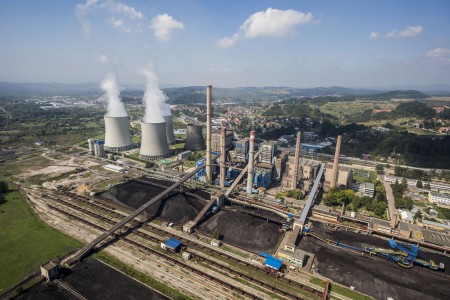 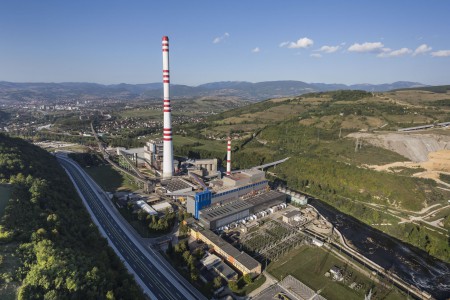 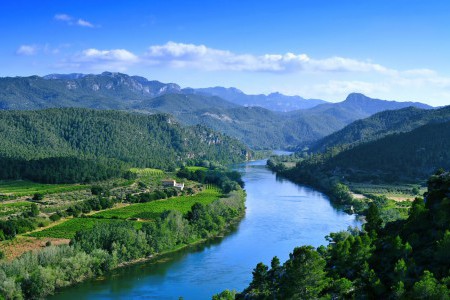 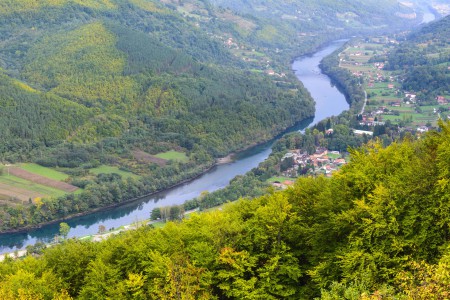 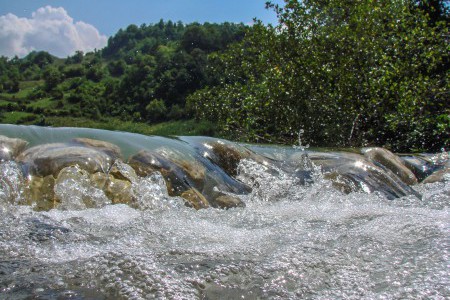 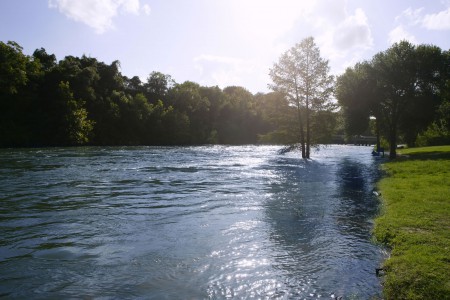 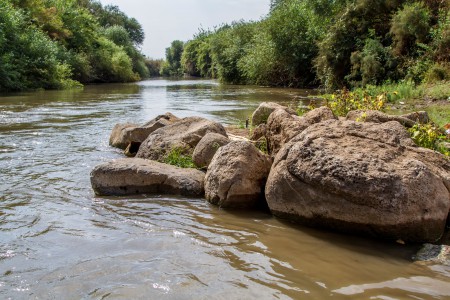 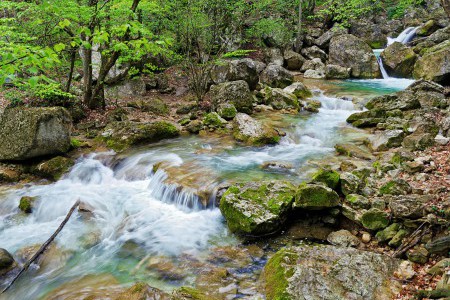 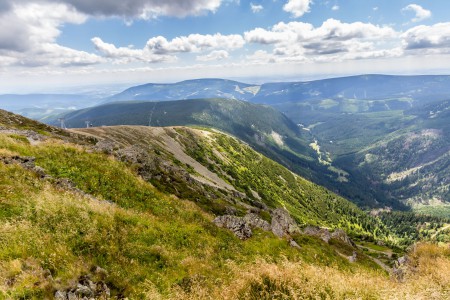 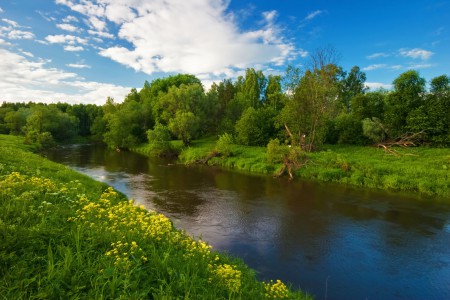 The legal basis for the signing of these contracts were contracts on the transfer of shares between the Federation of BiH Government and JP Elektroprivreda BiH d.d. - Sarajevo, signed in July 2009, which were based on the Decision on the transfer of FBiH shares in the coal mines to Elektroprivreda BiH d.d. - Sarajevo and the Decision on takeover of FBiH share in companies – coalmines in FBiH.

With the signing of contracts on the transfer of shares, JP Elektroprivreda BiH acquired proprietary rights over the shares in coal mines. 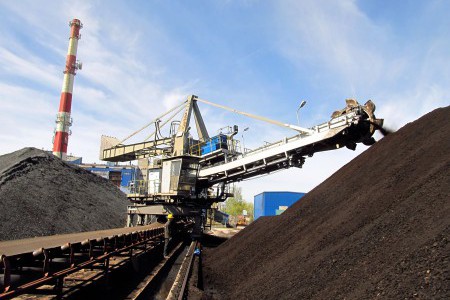 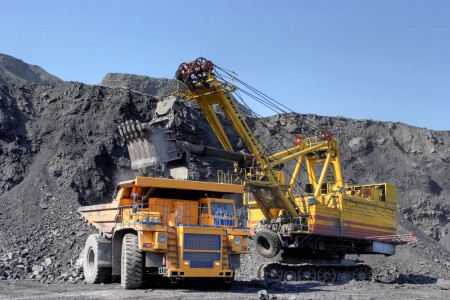 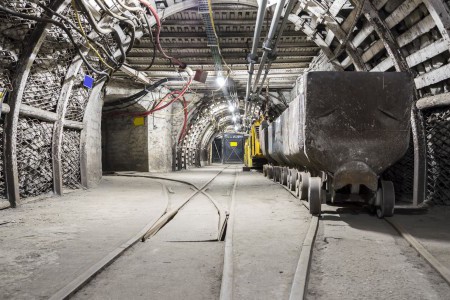 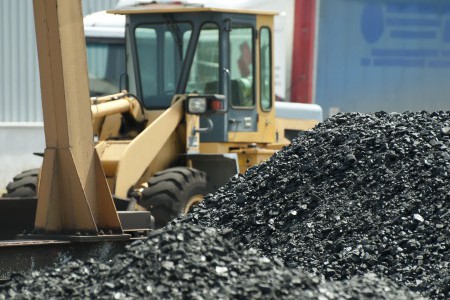 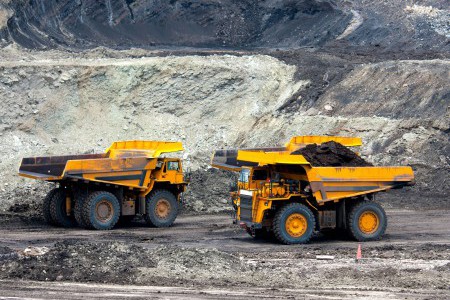 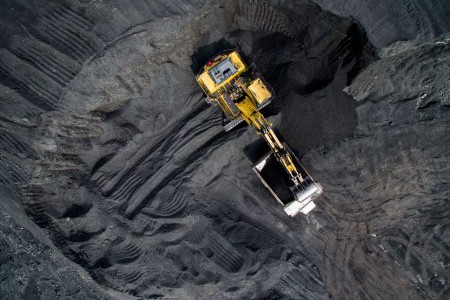 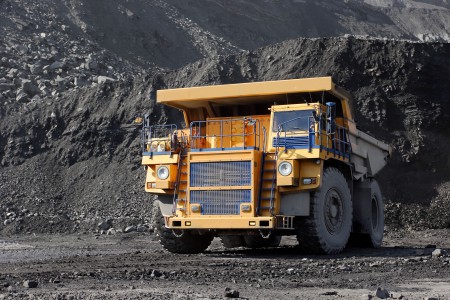 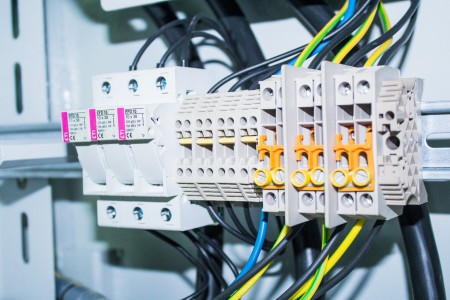 This law regulates access to information held by public bodies in order to: